Home
/
MOMLife
/
What about this C-Section Scarring?

April is Cesarean Awareness Month. Today, approximately 1 in 3 women in the US have a cesarean delivery.  In recognition of all of you mamas who had a cesarean birth, I wanted to address a topic that I help women with quite often.

​The noted healing time following a cesarean delivery is 6-8 weeks. Often, women follow up with their doctor at 6 weeks and are “released” with little to no information about their scar and what to do with it to help with healing or what to expect of it. Is this you? Have you had problems that you thought may be related to your cesarean birth, but you are just not sure? Let’s discuss what happens to the area. During healing, scar tissue develops and takes the place of the tissue injured during cesarean surgery.  It is distributed along the abdomen and uterus.  The scar tissue is not as strong as the original tissue, though similar in structure. This healing process and laying down of scar tissue is influenced by many factors specific to each woman. Keep in mind that even once the incision site has healed superficially, the scar tissue underneath can span beyond the superficial scar and negatively impact the area, forming adhesions that tightly bond structures together. This can bring on various symptoms, some of which include

-abdominal and pelvic pain that interferes with daily function
-a pulling sensation at and around the incision
-sensitivity on and around the scar
-pain around the labia, clitoris or urethra
-painful intercourse
-digestive problems
-bladder and/or bowel problems
-low back pain
-and in severe cases, contributes to infertility

What can be done about the scar tissue?

Scar tissue can be treated. I have had many women tell me that they have received little to no instruction on what to expect with their scar or how to take care of it. Once it remained painful or seemed to be causing other problems, they just were not sure what to do about it. Some have avoided it all together. The good news…
The scar tissue can be treated with pelvic floor physical therapy. Manual therapy and massage are used to treat not only the incision site specifically, but also the surrounding structures that are being influenced by the scar tissue. External and internal tissue mobilization loosens up the tissue and lessens restrictions to alleviate problems associated with the scarring and any adhesions present that may be binding tissue tightly together. As a PT, I also educate and instruct women on what they can do at home to assist in getting relief from c-section scarring in conjunction with the treatment they receive from me. Scar tissue can be addressed at any point in attempts to bring about change and decrease painful conditions. It is best to begin scar tissue work and treatment around the 6-8 week mark following the c-section, when the tissue is most easily influenced; however, treatment even after that is not too late.

By Robyn Wilhelm, PT, DPT Private Practice Owner in Mesa, Arizona specializing in pelvic floor and women’s health physical therapy. Connect with Dr. Wilhelm on her practice website http://www.wilhelmpt.com or email with questions about your core and pelvic health to robynwilhelm@wilhelmpt.com 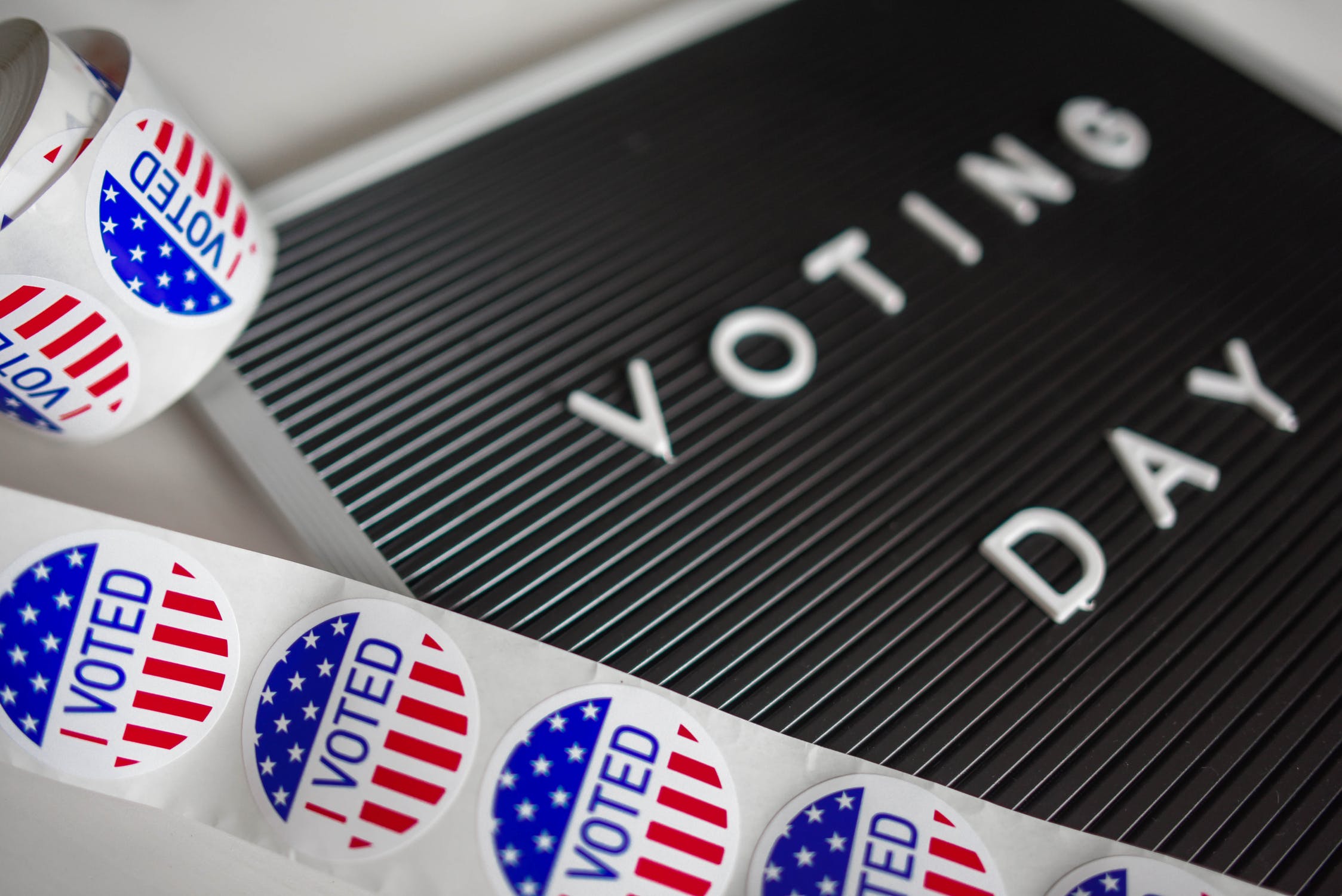 We’re all very, very aware of the November election. But… 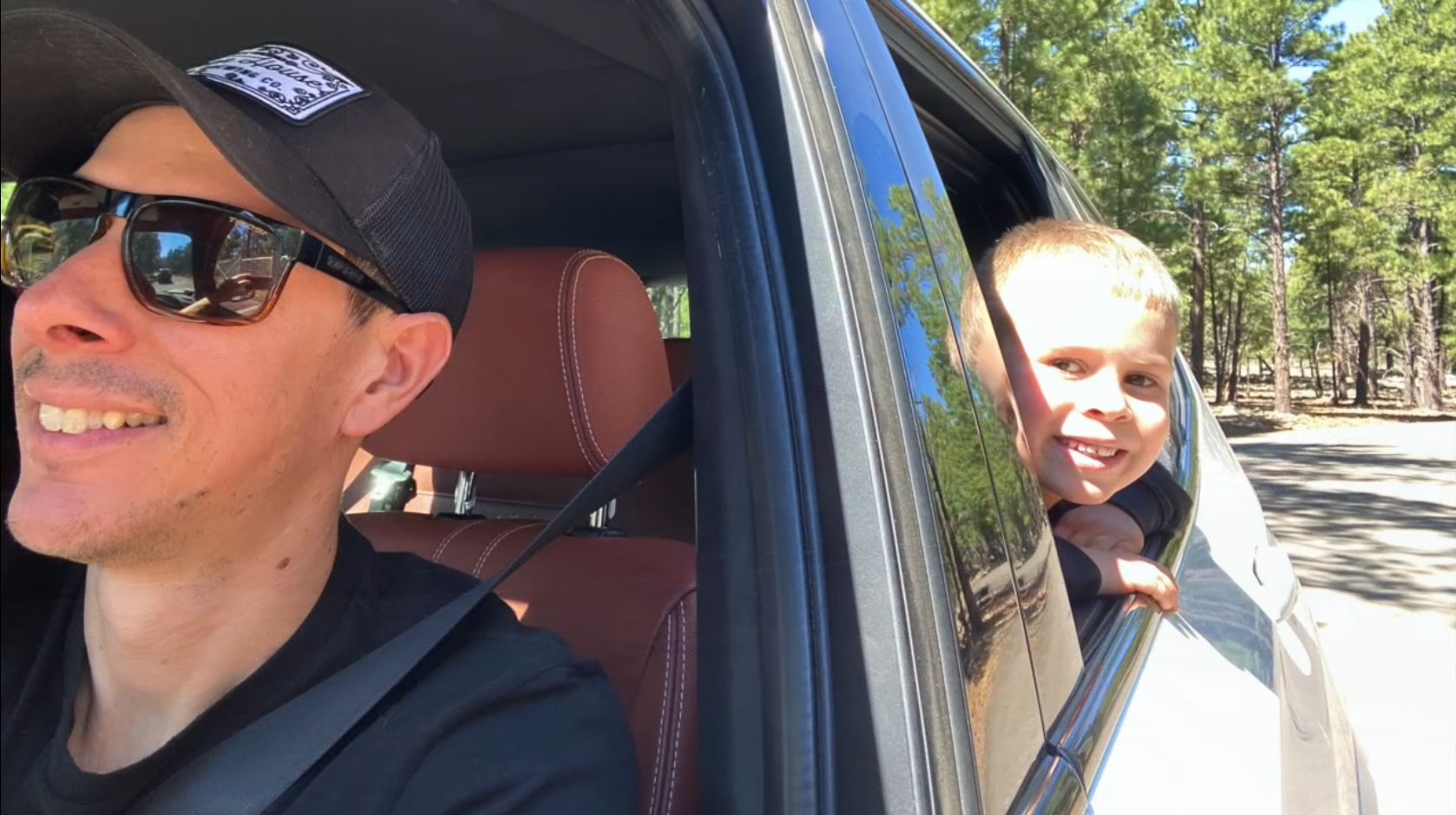 Looking to escape the heat with the kids?! Think about Bearizona!… 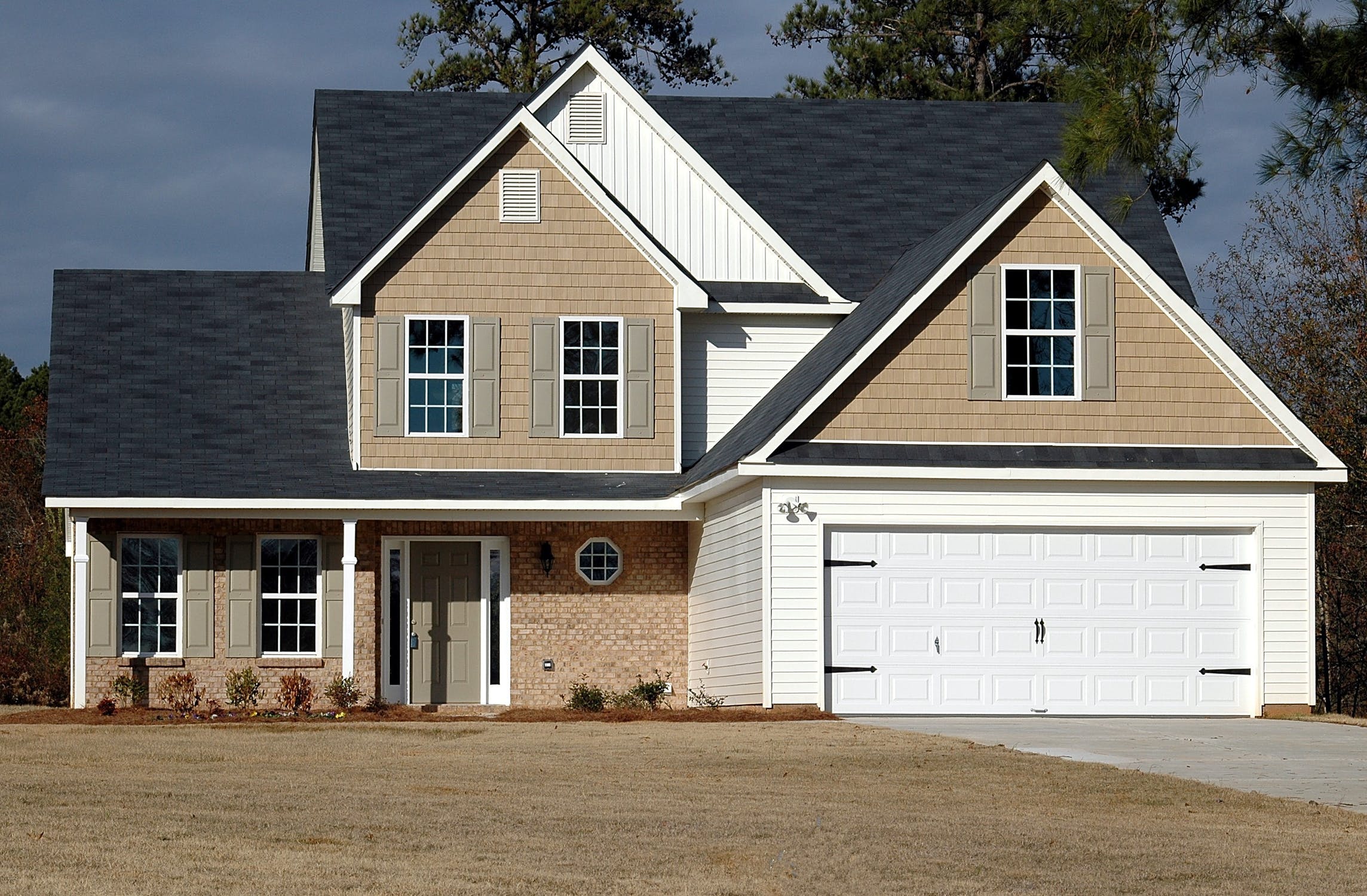 Work History When Buying a Home

I’ve only been on my job for a month, can… 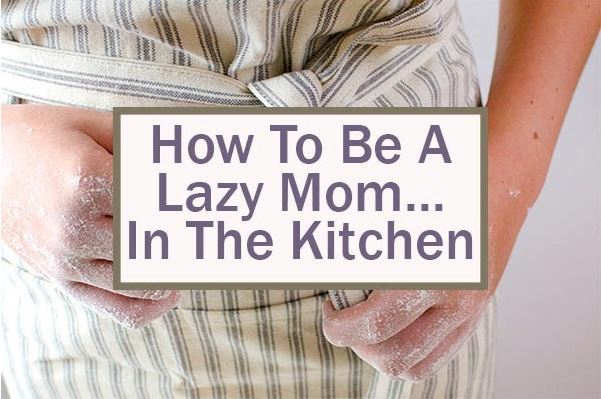 Teaching Young Kids how to Cook helps Mom in the Kitchen

By: Erin Rodriguez from http://veganfamilytravels.com/   Teaching Young Kids how… 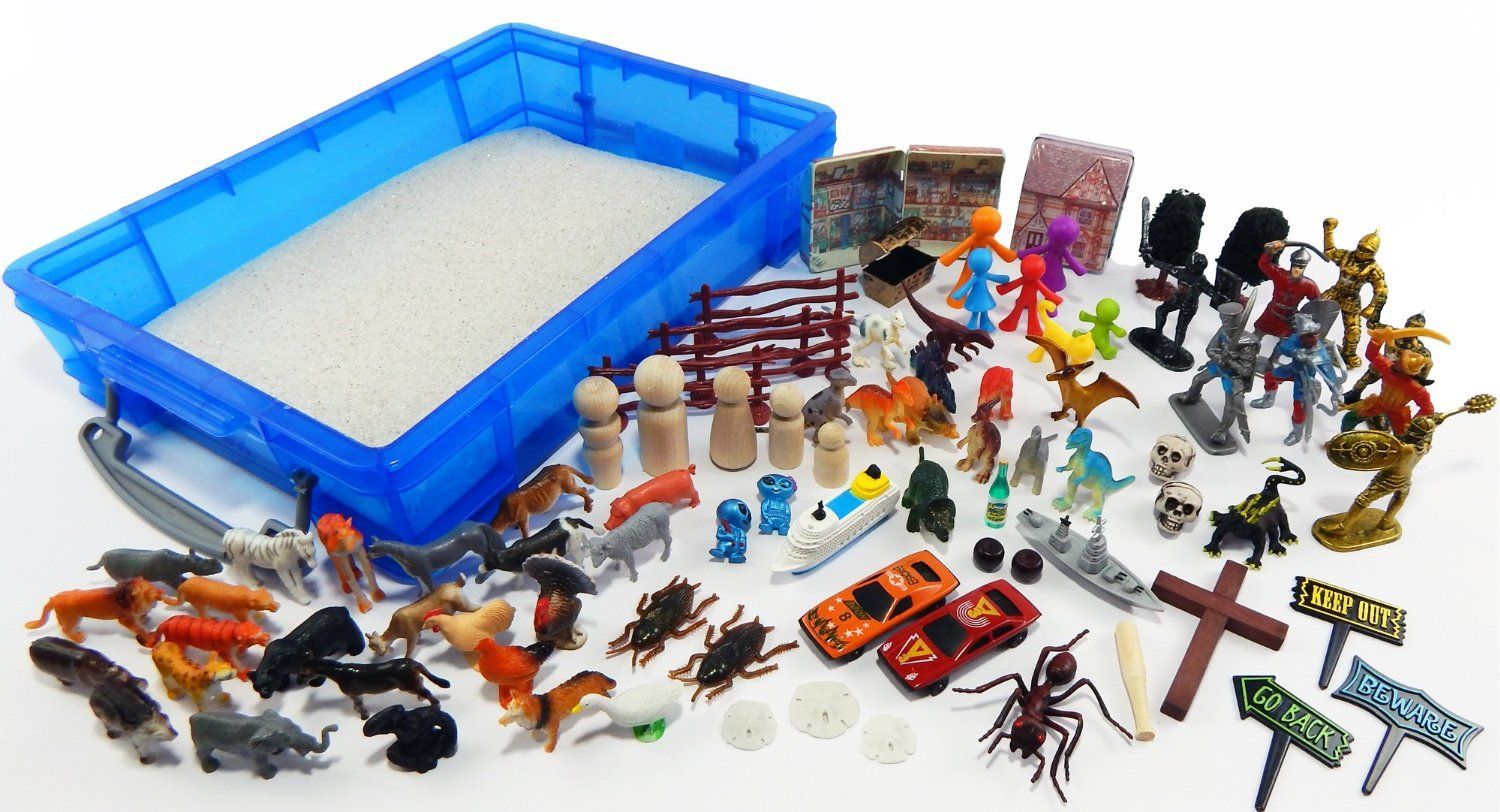 The Shake Up: How Losing Control As a MOM Can Make Room For Creating the Life You Want

by Beth Griffith The Shake Up “When the day is…