Home
/
AZ Schools
/
Should I Test My Child Into Kindergarten Early in Arizona? 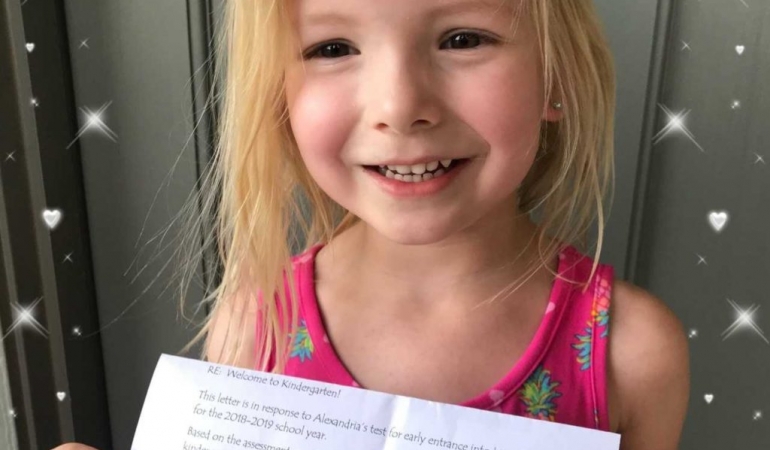 Kindergarten…it’s a hot topic amongst Moms in Arizona. We start school here SO early compared to parts of the country. Growing up in New Jersey, we started after labor day so the cut-off dates were different. My Mom also told me that Kindergarten wasn’t as rigorous when I was young.

In Arizona, the cutoff to enter Kindergarten is generally August 31st. Your child would have to be 5 years old by the cutoff date to enter Kindergarten without having to take an early entrance test. However, there is an option in most districts to test in for children whose birthdays fall between September 1st and December 31st. But, is it a good idea?

When speaking with some of the 5,000+ Moms in the MOMnationAZ Facebook Group, it’s a pretty common theme that most would rather have their boys wait to start so they will be older than many other kids in the class. Generally, boys mature at a slower pace than girls and benefit from being older. Girls are more favorable for early entrance because they are usually more mature and advanced. One Mom said, in California the cutoff is December 31st. She mentioned one of her kids that she thought would do great, ended up struggling and the other ended up thriving. It was still recommended to hold them back when they moved to AZ because the school they chose was more rigorous. A few teachers that chimed in said they can definitely see the maturity difference in the kids who are younger vs older. Still, kids will be kids and each are different! Many Moms commented that their kids tested in early and are still thriving years later!

A few things to think about if you want to test your child in early:

3) Think about the future:

You’re probably wondering what to do if you want to test your child in early. Here’s the process that we went through. Each school district may be different so do your research! I would start planning at least a year ahead to prepare your child. Start researching schools and their policies and talk to other parents with kids in that school.

About a week and a half later we got the letter that she was accepted into Kindergarten! The teacher does evaluate each early entrance child at 30 days to determine if Kindergarten is a good fit.

Our district does a 3 day Kinder Camp type of program to get them used to the classroom setting. I highly recommend this if your district offers it! My daughter loved Kinder Camp! I feel this made her first day of real Kindergarten so much easier especially being a little fish in a big sea!

Meanwhile, I’m over here about to cry my eyes out because my baby moved from her wonderful Preschool into Kindergarten! 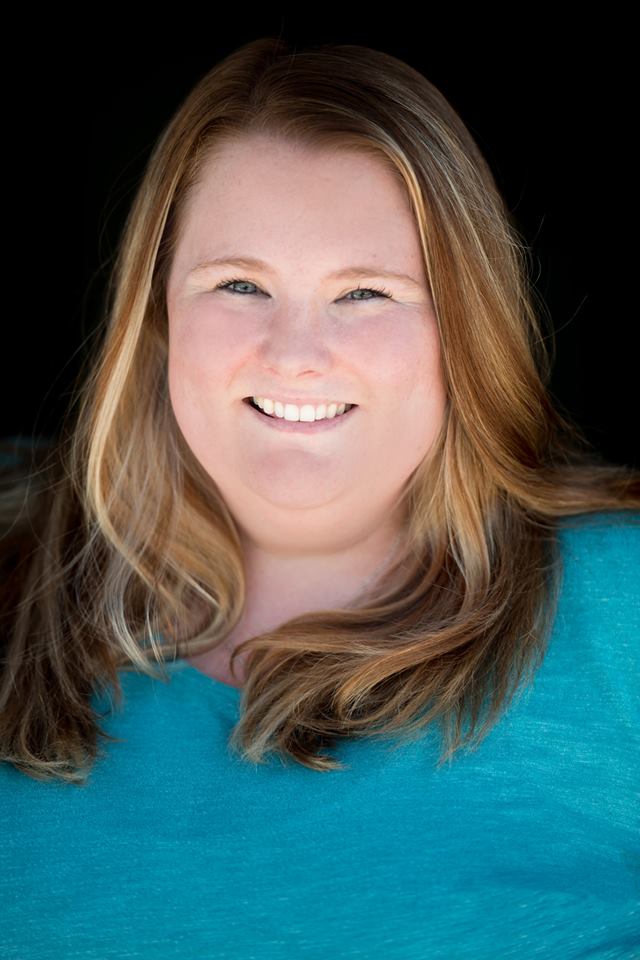 by MOMnation-Team
Posted on October 14, 2021
Posted in AZ Recommended Businesses

Meet Alex with We Fix it Auto (located in… 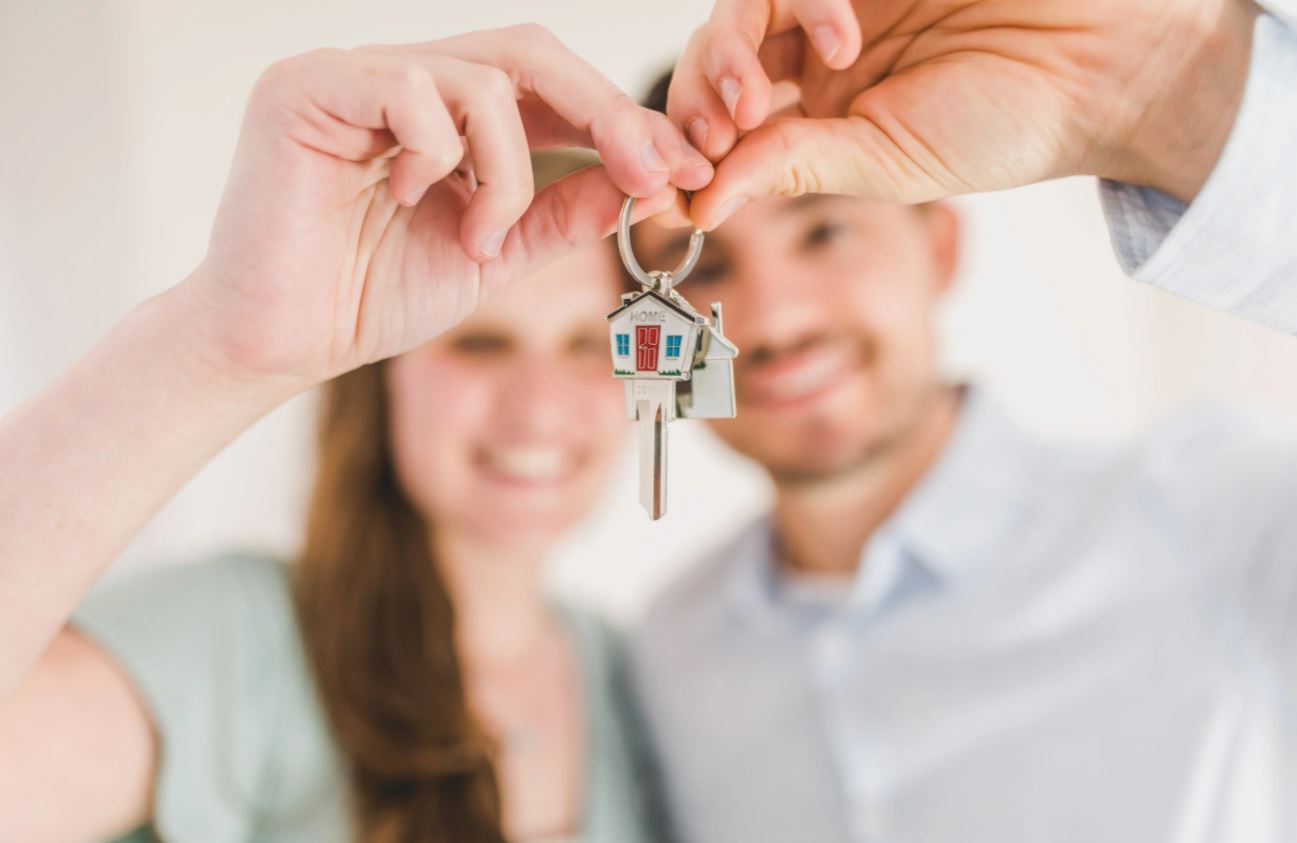 Where are Interest Rates Going?

What is the current interest rate?  Are they increasing?  When…

by MOMnation-Team
Posted on October 4, 2021
Posted in AZ Real Estate

Why Everyone is Talking about The Pretty House Studio?

Meet Michelle and Bre with The Pretty House Studio. We’re…

by MOMnation-Team
Posted on August 19, 2021
Posted in BlogMarriageMOMLifeParentingTips for Parents